It was also the year that the Fellowship of Saint John the Baptist was founded to bring together English speaking Orthodox in the UK. 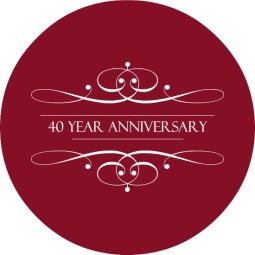 As well as holding a fun, fortieth, family festival in the Summer- we’d also like to produce a special 40 years anniversary edition of Forerunner.

So if you have photos, memories or anecdotes of the Fellowship in the last 40, 30 or even 10 years, please share them with us!

Also, for those of us who weren’t even born 40 years ago – what is your vision for the next 40 years?

Drop us a line at ofsjb.web@gmail.com

This site uses Akismet to reduce spam. Learn how your comment data is processed.